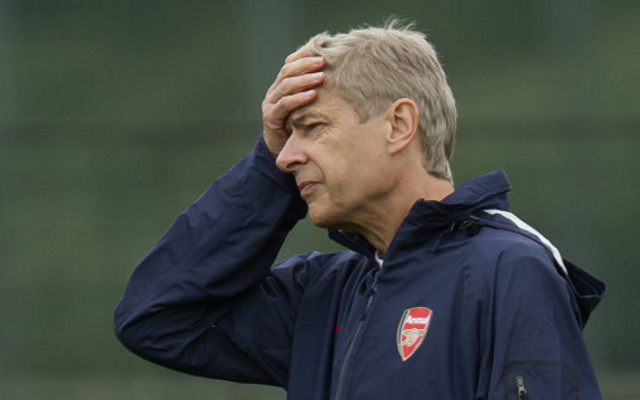 Paris Saint-Germain look set to rival Arsenal for the signing of Palermo wonderkid Paulo Dybala as they eye a replacement for Edinson Cavani upfront, according to Fichajes.net.

The French giants have not seen the best of Cavani since he made the move to the club from Napoli last season, and it is now thought that he could be one of the players put up for sale by manager Laurent Blanc in the near future.

This would see PSG move for a new signing upfront, with Dybala emerging as a top target after his superb form in Serie A this season, which has also made him a top target for Premier League giants Arsenal.

The Gunners have wisely moved to bring in two defensive players so far this January with the signings of Gabriel Paulista from Villarreal and Krystian Bielik from Legia Warsaw, but attacking players could still be on the agenda after the exits of Lukas Podolski, Yaya Sanogo and Joel Campbell in quick succession.