Liverpool, as much as anyone else, will be eagerly anticipating their share of the new £5.1bn TV rights money that will come into effect for the 2016 season.

Knowing that a substantial cash injection is on its way, clubs may opt to disregard the stringent FFP regulations by spending heavily this summer before making it all back.

Yes, I decided to let Mario Balotelli finally score and no, it won’t be happening again anytime soon. #LFCvsTOT

Liverpool have lost their way this season, and desperately need to get back on track, with all of this in mind here are five players they should sign to restore them as contenders for the Premier League title once again. 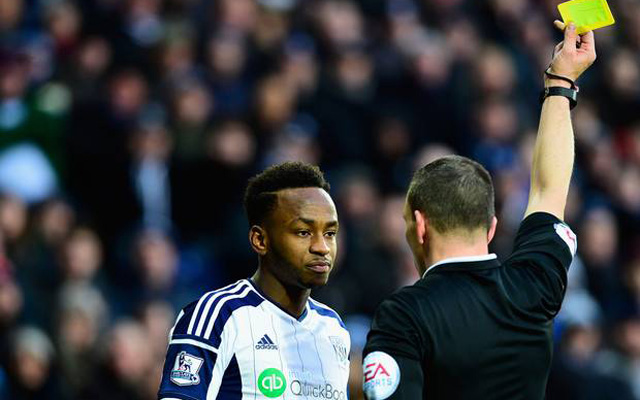 The young Baggies striker has been hot property since breaking onto the scene last season, and he quite clearly doesn’t want to be at West Brom. Where there are questions over his attitude, there are certainly none over his ability, and his movement and prowess in front of goal will be a huge asset to a club that have struggled to get the most out of their forwards.