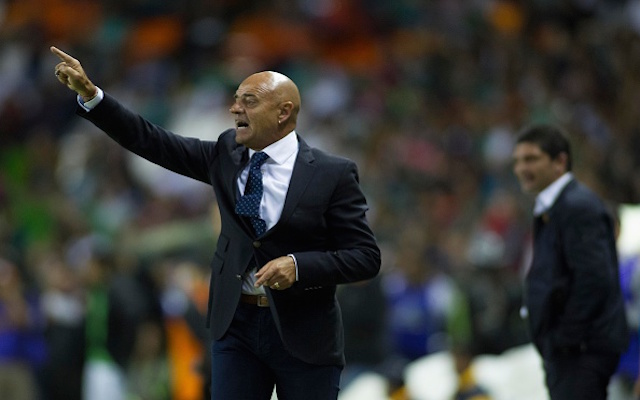 Sola said he made the decision to enter public service because he wants to do something to help the community.

‘El Chelís’ joins a growing list of Mexican sports personalities linked to politics; recently the legendary Cuauhtemoc Blanco announced his retirement from football to run for mayor of the city of Cuernavaca.

The former manager of Puebla said he would work for the benefit of the youth of the city by growing opportunities in sports and in education.

Gerardo Islas, the president of the New Alliance political party in Puebla, confirmed the news via Twitter, saying: “We welcome El Chelis to New Alliance, we will work as a team for … the young citizens of Puebla”.

Sola managed Puebla from 2006 to 2010 and again in 2014. During his first phase at the club he saved the club from been relegated in dramatic fashion, thus taking on hero status with the fans. He has also managed Tecos, Correcaminos UAT, Chivas USA and Veracruz.