The Telegraph has today revealed a list of the Premier League’s fittest players, based on the distances they’ve covered so far this season. Click through the list below to find out who’s covered more ground than anyone else in the current campaign. 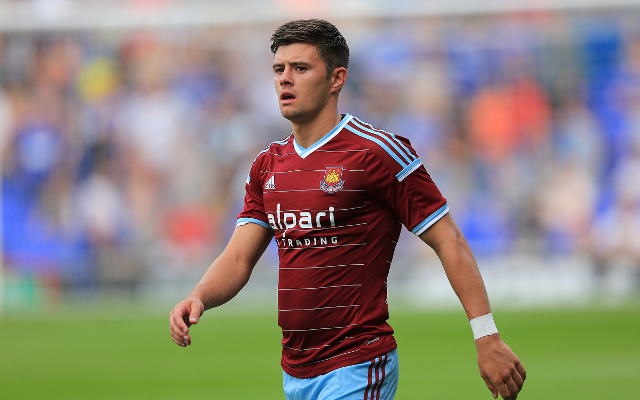 The former Ispwich Town star, who signed for the Hammers last summer, has been a bit hit at Upton Park so far this season – thanks in no small part to his tireless work-rate.