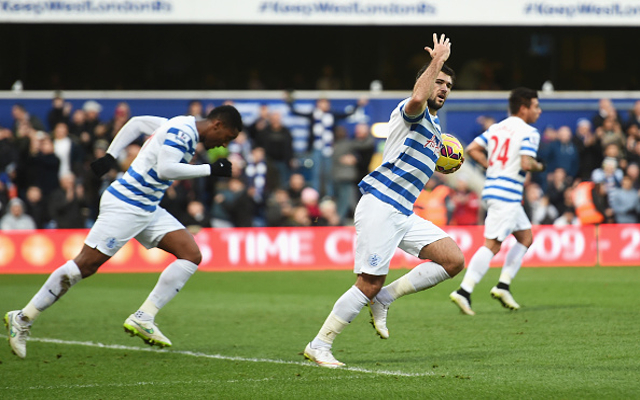 QPR set up an exciting finish at Loftus Road after Charlie Austin pulled one back for the Hoops.

The Gunners should’ve been well clear but failure to take their chances has allowed Chris Ramsey’s side a way back in.

Kieran Gibbs may not look too fondly at his defending for the goal.