Is the Arsenal man out-performing the Serbian?

Since his return from Charlton Athletic at the tail end of last year, Francis Coquelin has been a revelation in the middle for Arsenal, putting in commanding after commanding display and providing a midfield presence they so sorely missed.

He’s been so successful that it’s now been revealed that he’s outperforming Chelsea stalwart and master of the defensive midfield role; Nemanja Matic.

In eight, key defensive statistics, the Frenchman is superior to the former Benfica man and will certainly have Arsene Wenger wondering if he indeed needs to splash out on a new defensive midfielder in the summer transfer window.

See just how the two compare in the Premier League this season per 90 minutes below: 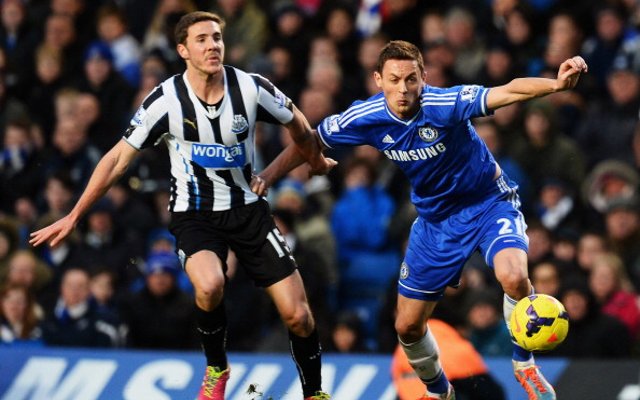