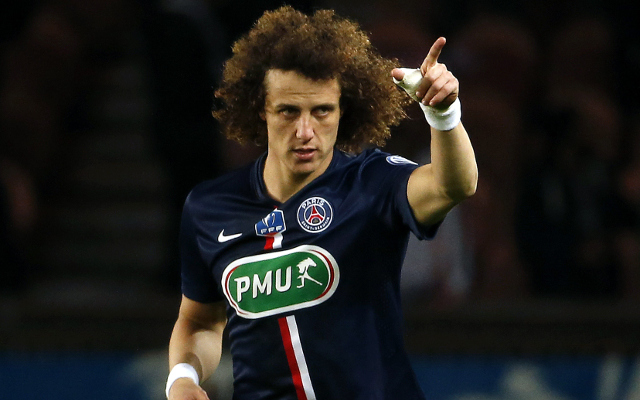 Chelsea’s lead didn’t last long with former player David Luiz cancelling out Gary Cahill’s opener to give 10-man PSG a lifeline at Stamford Bridge in their bid to reach the quarter-finals.

Luiz powered home for the corner and celebrated wildly in front of his fans, showing no respect to his former employers.