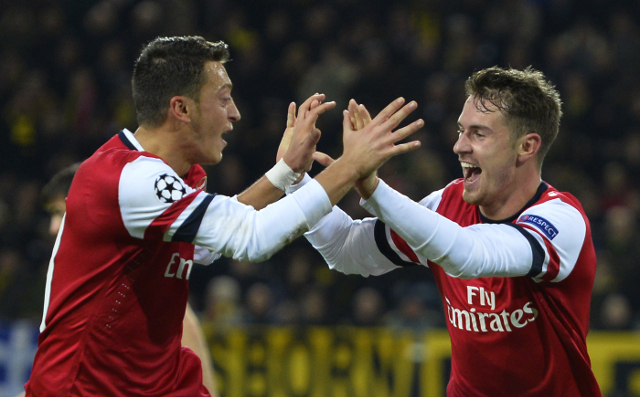 Aaron Ramsey’s 78th-minute strike against Monaco in their Champions League last-16 second leg tie has put Arsenal within one goal of progression, having started the match 3-1 down on aggregate. Can they do it?