The magician has an incredible 43 goals in 39 games so far this term, but suffers in goalscoring form against English opposition, and after having his last minute penalty saved by City stopper Joe Hart, he should be even more eager to get on the scoresheet.

The Uruguayan returned to a Premier League stadium for the first time since his exit from Anfield, and looked at ease against familiar opponents, as he netted both goals in the first-leg.

The 23-year-old’s stunning talent is key in the Spanish giants’ formidable attacking trio. 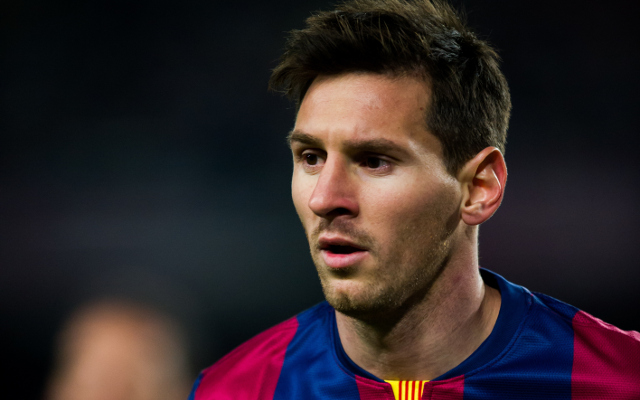