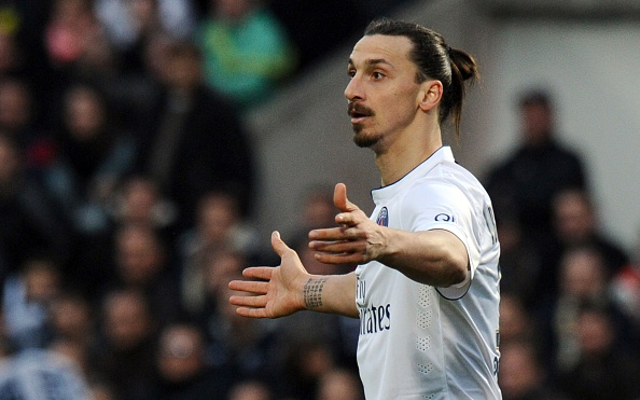 AC Milan have posted an image of former striker Zlatan Ibrahimovic on their Instagram account, hinting that the Swede could return to the club if he leaves Paris Saint Germain next summer, with negotiations having already begun.

Ibrahimovic, who scored a hat-trick for PSG on Friday, has been widely linked wit a move away from the club – with Liverpool among those believed to be interested. However, it looks as if Milan have moved ahead in the race to sign the 33-year-old! 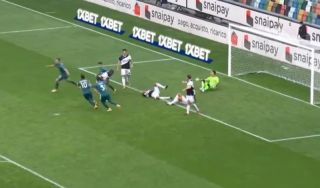