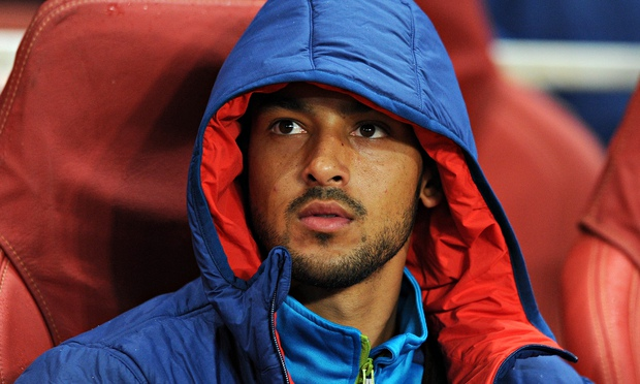 The 26-year-old has fallen down the pecking order at the Emirates Stadium following the emergence of summer signings Alexis Sanchez and Danny Welbeck, and has even been overlooked for a right-wing berth in favour of central midfield man Aaron Ramsey, who is being played out of position.

Walcott has little more than 12 months remaining on his contract and the England international could be tempted to seek a fresh challenge elsewhere when the summer transfer window opens, with the north London club potentially having to settle for a modest transfer fee.

Dixon told BreatheSport the time is probably right for all parties to part company, saying: “I think he may need a change.”

However, Dixon feels midfielder Jack Wilshere still has a big part to play at the club and thinks he should remain in Arsene Wenger’s squad.

But the spotlight is firmly on Walcott after such a bold statement from a club legend. Dixon spent 14 trophy-laden years at Arsenal between 1988 and 2002, playing under George Graham, Bruce Rioch and Wenger.