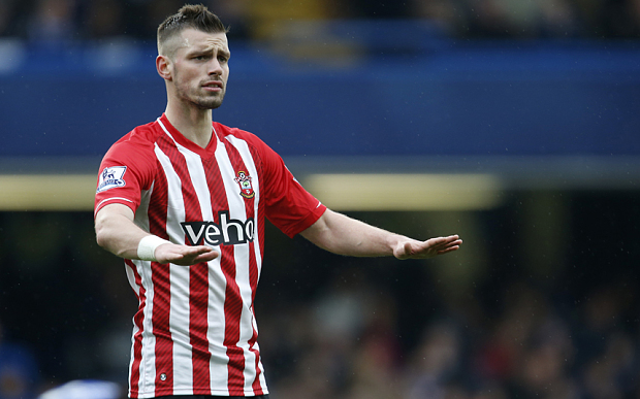 Emirates Stadium side would do well to stump up the cash, and quickly!

Southampton appear ready to consider the possibility of selling midfielder Morgan Schneiderlin with Goal.com claiming that the south-coast side have placed a £25m price-tag on the French international.

Arsene Wenger has long been linked with an interest in the 25 year old battler and will now battle north London rivals Tottenham for his signature.

Schneiderlin watched on as a host of his team-mates left to complete high-profile exits last summer and is now likely to do likewise.

Though the former Strasbourg man is more than just an ‘enforcer’ he is in many ways the ideal man to help add a steely presence, and balance, to an Arsenal midfield that is stuff full of creative talents.

Whilst Francis Coquelin has worked wonders since being recalled from his loan spell at Charlton Athletic Arsene Wenger would be taking a massive risk if he opted to do without signing a defensively minded midfielder this summer.