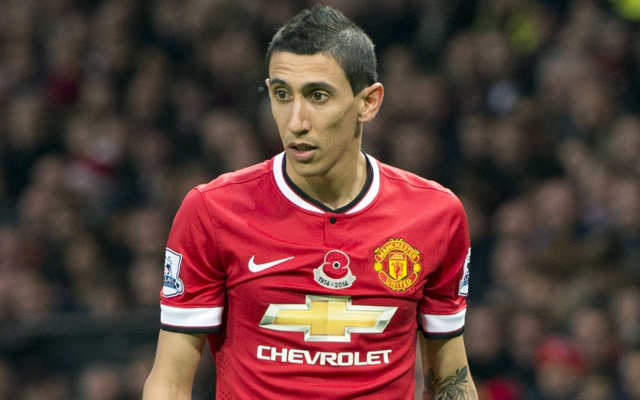 Is Louis van Gaal preparing for a mass Manchester United clear out this summer? Here are eight Red Devils stars linked with exits in recent times, including Angel Di Maria… 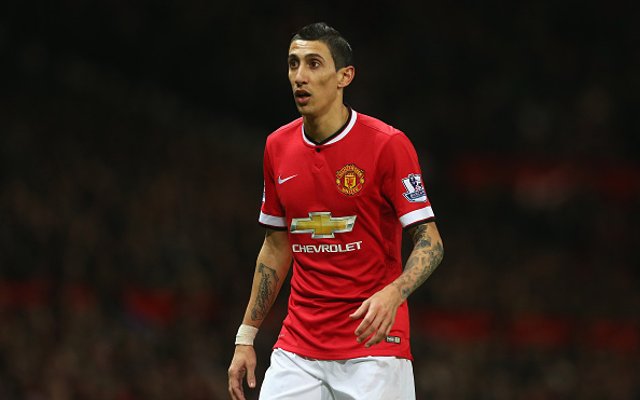 On his way to PSG in a move worth roughly £46m, Angel Di Maria is one of the first names who’ll be joining the likes of Robin van Persie and Radamel Falcao out of the Old Trafford exit door this summer.