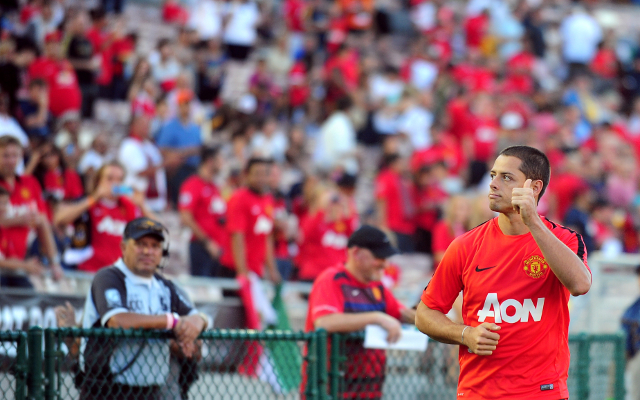 A look at five strikers Tottenham could realistically sign before the end of the summer transfer window, including a bargain World Cup winner, Arsenal target and unwanted Manchester United ace… 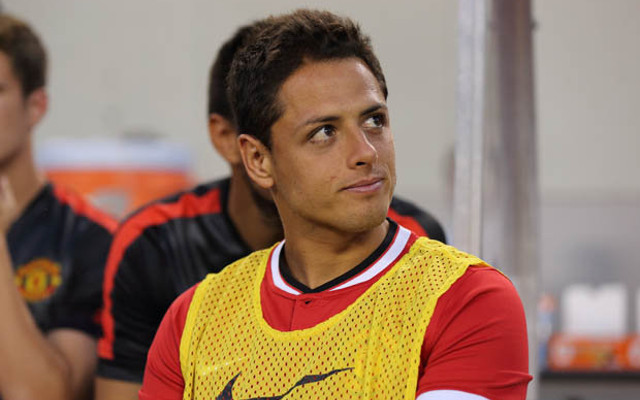 Linked several times with a move to Tottenham this summer, Manchester United backup player Javier Hernandez has a good goals record and could prove a smart signing up front for this Spurs side that needs an alternative to take the weight off Harry Kane.