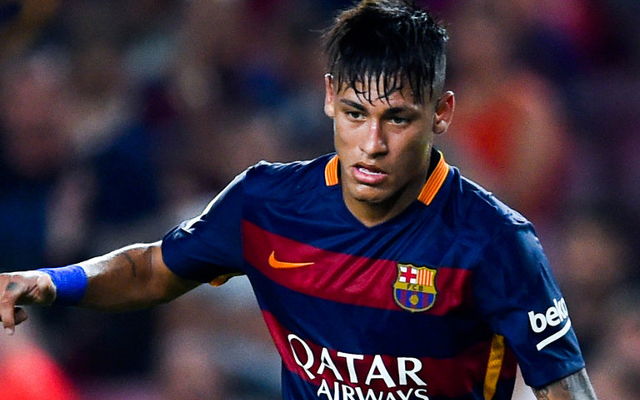 Manchester United are willing to pay £240 million to get Barcelona star Neymar at Old Trafford, reports The Sun.

The Red Devils will first have to pay £130 million to activate the 23-year-old’s release clause at the Nou Camp, with tax the offer would reach £165 million. The spending doesn’t end there, with the Brazil international set to be offered £75 million over five years to become ‘the global face of the club’.

While the forward could be using the situation to get a new contract with the Blaugrana, as Sergio Ramos did at Real Madrid, he is thought to be open to a move to Old Trafford. This will give United some hope that they will be able to complete a deal for the former Santos man, after already missing out on Ramos this summer.

If the Premier League side are able to pull off this move it would be a major coup. Last season, Neymar managed 22 goals and seven assists in 33 La Liga appearances, and was a vital part of the Barca team which won the league, Copa del Rey and Champions League. With Louis van Gaal’s side struggling to score freely so far in the campaign, the striker could be exactly what they need.