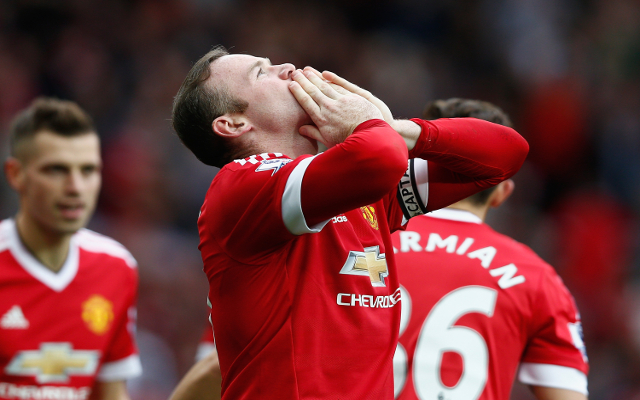 The question over whether to keep Wayne Rooney in the Manchester United first team is growing louder every week, and now the fans are having their say.

And it seems that many of them want him dropped!

After enduring a torrid time in the Manchester derby, United fans took to social media to urge manager Louis van Gaal to move Anthony Martial into a more central position rather than keeping him on the left.

The video below even shows fans claiming that Rooney cost United the game with his performance. It’s a bold claim, but surely the captain has to pull something out of the bag if he is to get everybody back on his side!