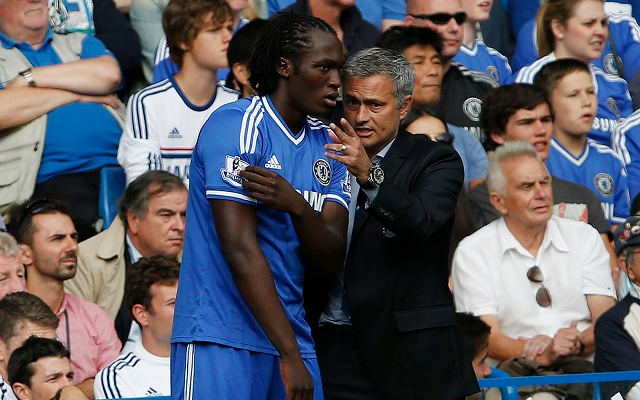 Everton striker Romelu Lukaku has opened up for the first time about his exit from Chelsea, and has put pay to the conventional theory that manager Jose Mourinho just didn’t rate the youngster and never gave him a chance.

Speaking with The Guardian, the Belgian international dispelled the rumours surrounding his mysterious exit from Stamford Bridge.

Lukaku has gone on to prove that he is a capable Premier League goalscorer with Everton, having now reached 50 strikes, and along with Kevin de Bruyne and Andre Schurrle, emphasised Jose Mourinho’s continued lack of judgement when it comes to young players.

However, Lukaku has insisted that the decision to move on was all his when asked if he regretted leaving.

“Everyone says it is Mourinho’s fault but it is not his fault because I made the decision. I went to his office to ask if I could go. He was the first one to say: ‘Good luck’,” he said.

“I signed the deal with Everton at 11 o’clock and the first text message I got on my old BlackBerry was from Mourinho saying: ‘Good luck, do your best and I will see you next season.’ He was the first.

“Nobody knows that and that is why for me he gets immense respect. It is really sad he has to go. He is a great character and a great man.

“Even though there were words said in the media, I never looked at it because I know what he did and not a lot of managers would do that.”