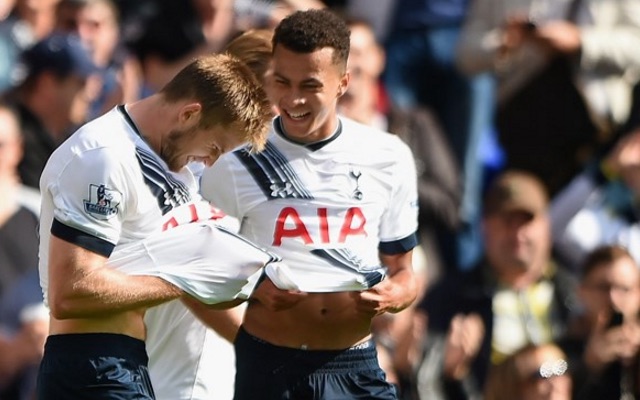 Dele Alli is obviously a Tottenham favourite right now and the official club social media team decided that he deserved his very own shoutout.

Tottenham shared a picture of Alli celebrating a goal on a cosmic background. Exactly what the background is supposed to signify is lost on us but perhaps they are suggesting that Alli is a player of cosmic significance, an otherworldly player.

Whatever the case, Alli has been in impressive form this season and has been called up for the latest England national team call-up.