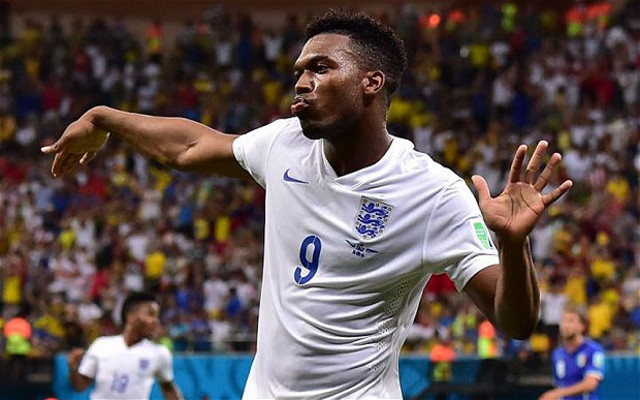 England striker Daniel Sturridge was on target as he broke the deadlock in his side’s World Cup qualifier against Malta on Saturday with the hosts leading 2-0 at the half-time break.

The Liverpool star should have opened the scoring a few minutes earlier but blazed a wild effort over the bar after Andrew Hogg had made a good save to deny Jesse Lingard.

However, Sturridge didn’t have to wait too long to make up for his miss, and he did so brilliantly as he expertly guided the ball into the back of the net with this header from a Jordan Henderson cross.

Sturridge gives England the lead against Malta with a fine header https://t.co/cQpBfIQ0tz

Hogg was unsurprisingly a busy man throughout the opening 45 minutes and pulled off some great saves to keep the scoreline respectable heading into the interval.

Nevertheless, interim England boss Gareth Southgate will be delighted with what he’s seen and will hope to see more of the same in the second half as the hosts continue to stretch their opponents and continue to try and open up a stubborn and well organised defensive side.

Dele Alli added a second for the Three Lions after more good play, although the only blemish in the opening 45 minutes was Ryan Bertrand being forced off with a hamstring injury early on.