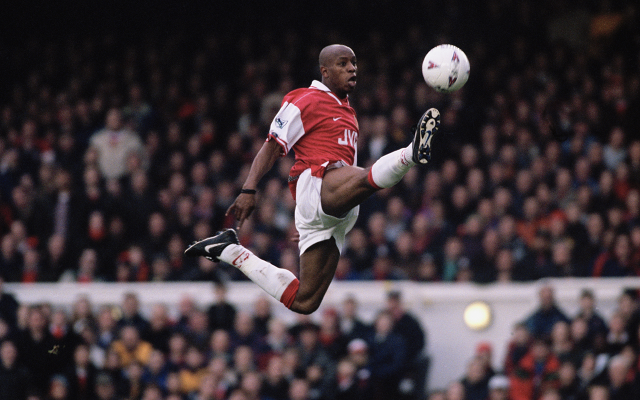 Arsenal legend Ian Wright believes that his former side have found a plan B after Olivier Giroud came on to score twice against Sunderland.

While on-air on BT Sport, Wright claimed that Giroud coming off the bench to score is exactly what the gunners need in their bid to win the title this season.

If there is anyone who knows the formula for Arsenal’s success, it’s Ian Wright. The former England international won five trophies, including the Premier League and two FA Cups, during his seven year spell at Highbury.

Giroud also ought to take notes from Wright, who was Arsenal’s top goalscorer between 1991 and 1997. The 52-year-old scored 128 league goals under Arsene Wenger, Giroud has scored 59 in the Premier League so far – he has a long way to go to reach Wright’s tally.

His brace against Sunderland changed the game on Saturday. He scored with his first two touches after replacing Alex Iwobi in the 69th minute. The Arsenal faithful will be hoping he can replicate that goal-scoring form throughout the season. 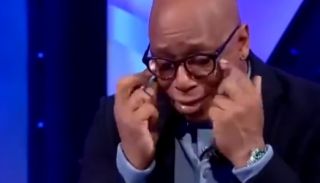