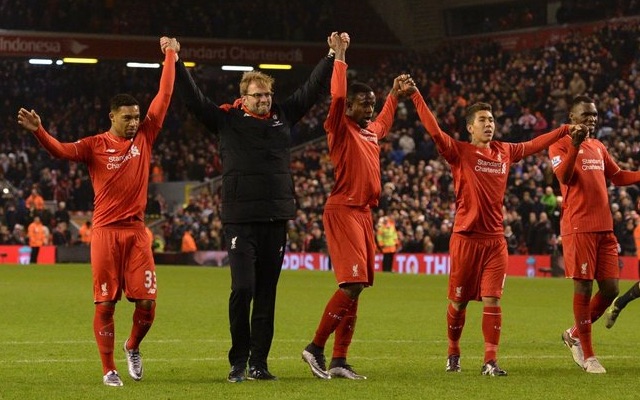 Liverpool prepared for their Premier League encounter against Watford today. The Reds social media team shared a tweet on the official club account with a picture from training alongside the caption: “All smiles.”

Despite claiming to be ‘all smiles’ only Sadio Mane and captain Jordan Henderson were smiling – pretty impressive smiles by the way.

The likes of Emre Can and co however, did not put on a smile for the cameras.

The Reds do have a lot to smile about recently as they are third with only goal difference separating them from leaders Manchester City. 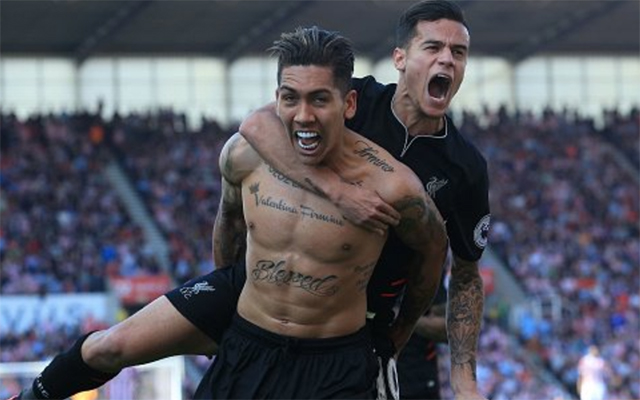