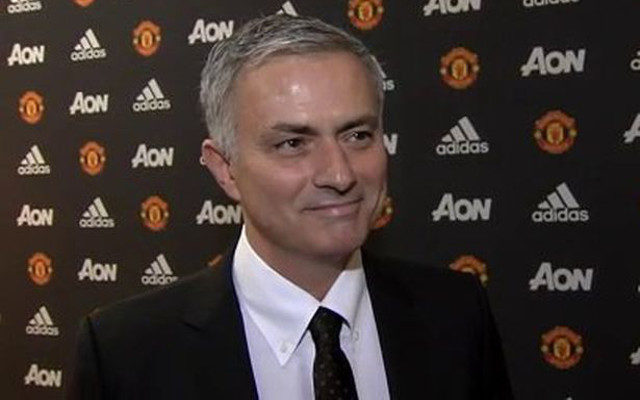 Manchester United boss Jose Mourinho will reportedly receive the backing of the club hierarchy to spend big in the January transfer window.

The Portuguese tactician was given the green light for a spending splurge this past summer with the signings of the likes of Paul Pogba, Henrikh Mkhitaryan and Eric Bailly.

According to The Daily Record, that is expected to continue in the New Year and the United manager is in need of it given that his side are currently toiling in sixth place in the Premier League table.

Southampton duo Virgil van Dijk and Jose Fonte are named by The Sun as possible targets, as the Red Devils continue to be linked with defensive targets to solve their issues.

Mourinho’s men have conceded 15 goals in 13 games so far this season, the joint-worst defensive record out of the top seven clubs in the table.

In turn, they’ve made bolstering the defence a priority in January and that could involve a move for either of the Saints pair mentioned above while the Record add that a full-back might also be on the shortlist.

Injuries and lack of form have certainly been issues for United, with Eric Bailly currently ruled out with injury before he heads off for international duty at the African Cup of Nations in January.

Chris Smalling is also currently sidelined and was publicly criticised by his manager last month, while Luke Shaw suffered a similar embarrassment after his bravery was questioned by Mourinho following their decision not to be included in the squad to face Swansea City due to injury concerns.

With the likes of Phil Jones and Marcos Rojo filling in, United need to strengthen in that department if they have ambitions of going far in the Premier League and in Europe.