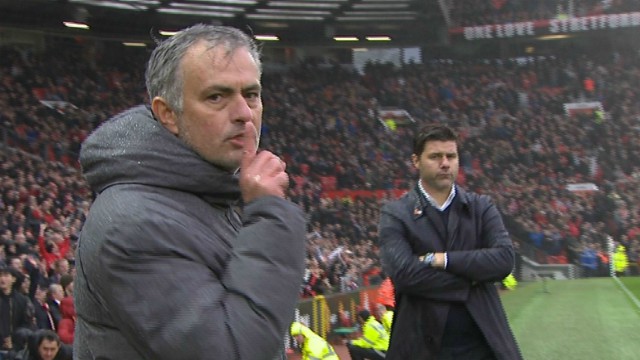 Manchester United’s win over CSKA Moscow tonight has seen them extend their unbeaten home run to an incredible 40 games – equalling a club record.

Jose Mourinho has matched the previous record of legendary manager Sir Matt Busby, though his side were made to work for it this evening after going 1-0 down at half time.

Goals from Romelu Lukaku and Marcus Rashford delivered the three points and a piece of history for United, who haven’t lost at Old Trafford since a 2-1 defeat to Manchester City at the start of last season.

While Mourinho has had plenty of stick during his time as United boss, an achievement like this is no mean feat and sees him close to a place in the club’s history books.

40 – @ManUtd are unbeaten in their last 40 home games in all competitions – they’ve never had a longer run on their own ground before. Naughty.

It will also surely buy him time to continue building something in Manchester, despite a slow start last season that saw them finish only 6th in the Premier League.

United already have a mountain to climb to win the title this year as well, but the Special One is clearly back to his best after a rocky end to his time at Chelsea.

Mourinho has also had to take some criticism for United’s style of play since he took over, but few will be complaining when they turn up at Old Trafford at the moment.