Arsenal have reportedly opened talks with the agent of Sevilla midfielder Ever Banega in London as Unai Emery looks to complete a transfer for one of his former players.

The Argentina international is currently at the World Cup but could be heading home early after his country’s disastrous start in Russia.

Banega has generally impressed for club and country in recent times and could be a fine addition for Arsenal in what has become a problem position.

Mohamed Elneny and Granit Xhaka don’t look good enough to be first choice in that area, and Jack Wilshere has just left the club to leave them even more short of quality in that area. 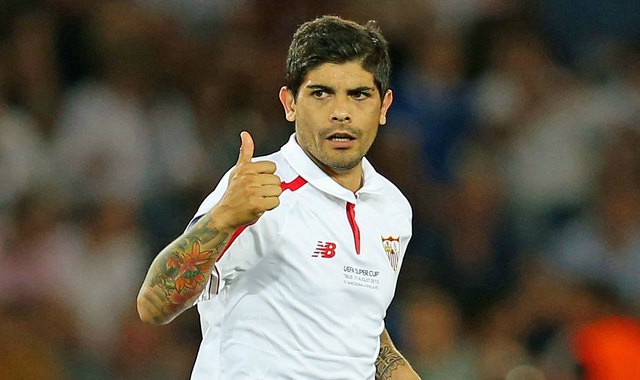 However, Arsenal seem to be doing their bit to bring in Banega as a replacement, according to Gazzetta dello Sport, as translated by the Metro.

The report adds that the 29-year-old has a release clause of just £17.5million, which could make him a real bargain if he lives up to the kind of form he’s shown throughout his career spent mostly in La Liga.

With creativity on the ball and a combative nature, Banega seems absolutely ideal to fill the void left by Wilshere in this Arsenal squad.