We are starting to see the trickle down effect of huge transfer fees making their way to Scottish football. Celtic and Rangers are regularly seeing their players linked with moves away for £10m or more. According to reports, James Forrest is the latest player attracting interest.

The Daily Record has reported that Zenit St Petersburg were preparing a bid of £12m for the Scotland star in a move that would see him earn £70k a week.

Understandably Neil Lennon is not keen to let another star player leave and insists they won’t be accepting the offer.

Celtic have already lost one of their star players this summer after Kieran Tierney completed his move to Arsenal on deadline day. A recent report by the BBC confirmed that Arsenal paid £25m to sign the left-back. 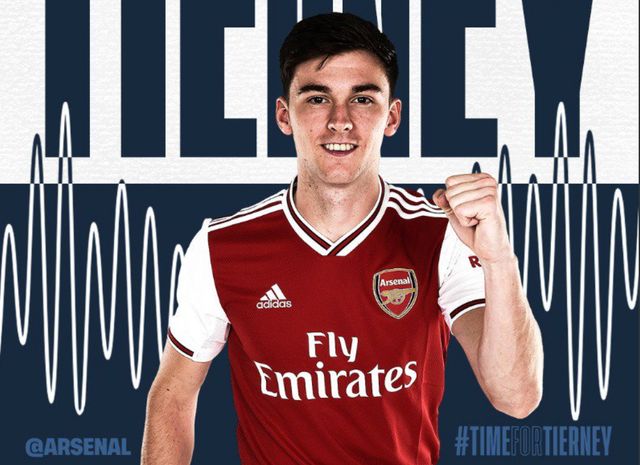 Tierney did leave Celtic this summer to join Arsenal

Strangely it wouldn’t be the first time a player from Scotland would have made the move to Russia.

Aiden McGeady made the move to Spartak Moscow in 2010 and Garry O’Connor twice left Hibs to sign for Russian sides when he joined Lokamotiv Moscow in 2006 and then Tom Tomsk in 2012.

It’s understandable that Lennon does not want to see James Forrest leave the club. He’s one of the most popular and best players at Celtic Park and has scored 17 goals in both of his last two seasons. 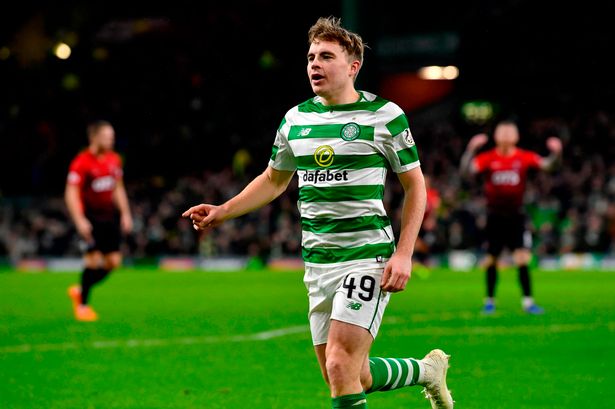