We see it every year where the biggest sides try to hoover up the best talent from other club’s academies, so it’s not a surprise when the interest in a certain player goes back years.

Mundo Deportivo have reported that Barcelona actually tried to sign Ajax star Ryan Gravenberch when he was 15, and they are now going to make another push for the 18 year old this summer.

He’s been spoken about as one of the biggest talents at Ajax for a while as he worked his way into the first team over the past couple of years, but he’s now established as one of their main starters after a great campaign this time round.

The report states that there will be interest in the midfielder from some other big sides, but Barca do have a great relationship with the Dutch side with several players moving between the clubs over the years.

He can play in a wider role but he’s at his best through the middle where he can dominate a game with his ability to pass and run with the ball, so there’s a good chance that he and Frenkie de Jong could form a great partnership in the middle of the pitch.

If this deal did go through then it could force someone to leave and Miralem Pjanic could find himself on the way out after failing to establish himself under Koeman, but it would also signal another move towards trusting exciting young players over established veterans who are on the back-end of their careers. 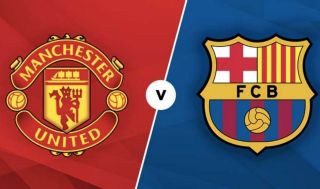 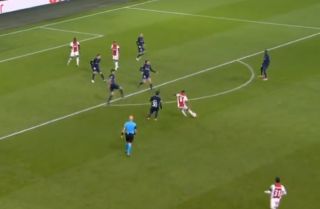