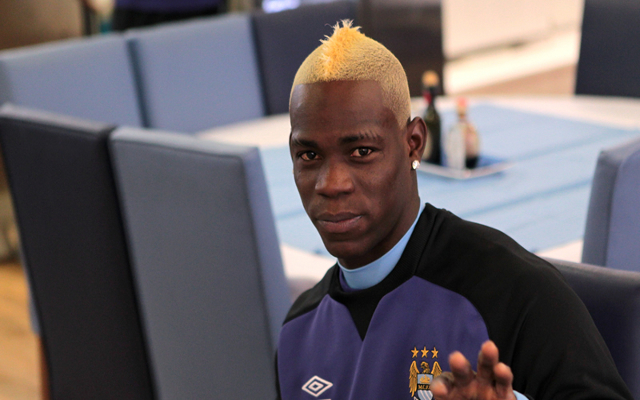 Could Manchester City striker be leaving the Etihad Stadium?

Troubled Manchester City striker Mario Balotelli has sparked speculation that he is to leave the Premier League champions this month after his mansion was made available for rent.

Italian international forward Balotelli’s future has been unclear since he was involved in a training ground bust-up with Manchester City manager Roberto Mancini, with a move back to Italy strongly mooted.

Napoli initially declared an interest but it has been AC Milan that is his most likely destination. They had been preparing a £22million bid, which was a long way short of Manchester City’s £31million valuation, but the collapse of Kaka’s move back to AC Milan from Real Madrid has freed up more funds to throw at Balotelli.

And Balotelli’s decision to serve notice on his Alderley Edge mansion available for rent at more than £13,000 a month has heightened speculation that he is set to leave Manchester City after two-and-a-half years at the club and return to the San Siro where he played for Inter Milan before heading to the Premier League.

According to the Daily Mail, Balotelli has already had some of his possessions shipped to Italy and it seems likely he will be leaving City by the end of the month.