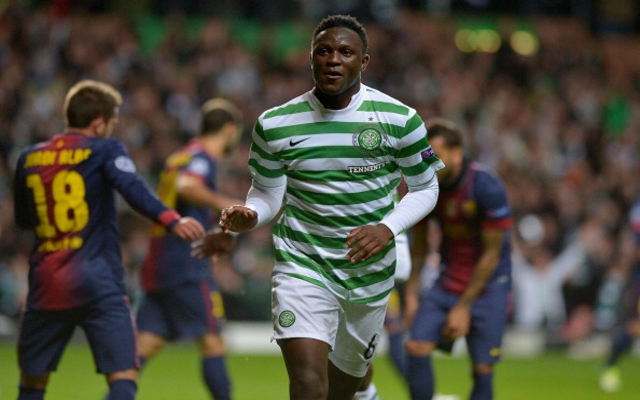 The Celtic star looks set to leave the Scottish champions this summer.

Celtic midfielder Victor Wanyama has rejected an offer to move to Southampton this summer, while the player is set to start talks with Cardiff about moving to the newly promoted club, Sky Sports reports.

Celtic agreed a fee of £12 million with Southampton and it was thought that Wanyama would be on his way to St Mary’s this summer however, his agent has said that those talks have broken down.

“We are not in talks with Southampton and have not been since their final offer of terms, which was more than two weeks ago,” his agent Ivan Modia told Sky Sports.

The midfielder has been attracting interest from other clubs for most of the last season, especially due to his performances in Celtic’s Champions League campaign, where the Scottish club managed to beat the mighty Barcelona at Celtic Park.

Speculation has been rife that he was looking to move on after two years at the Scottish Champions and his departure looks almost certain now, although his next destination is not clear.

Cardiff are in talks with Celtic about signing the midfielder but it is unknown whether they could afford to pay the transfer fee, while the midfielder has also attracted interest from Arsenal, Liverpool, Newcastle and Inter Milan.