Arsene Wenger is seemingly keen to bring in a number of new faces this summer but is said to be keen to bring in players with proven Premier League experience and as such has targeted a trio of Man City players he hopes can strengthen his Arsenal squad. 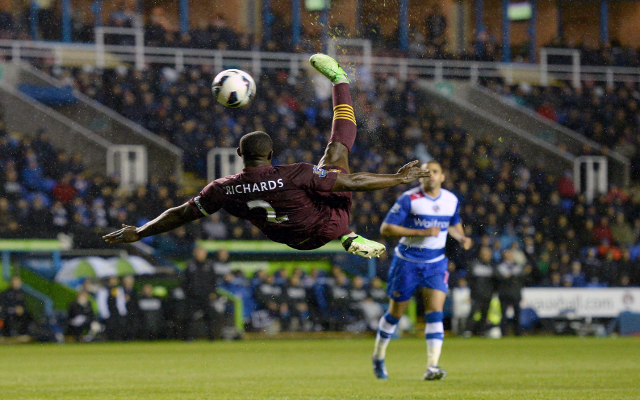 A number of sources have claimed that 25 year old England man Richards is holding out on signing a new Etihad Stadium contract, fearful that his first team chances will be further limited by the arrival of new boss Manuel Pellegrini, who may well look to bring in defensive reinforcements as part of the club’s summer spending spree that has already seen Man City spend upwards of £40m on pair Jesus Navas and Fernandinho.

With Pablo Zabaleta seemingly untouchable at right-back and youngster Matija Nastasic forming a solid pairing with Vincent Kompany it would appear that Richards will be a bit part player if he wishes to continue at the club he joined at the age of 13. 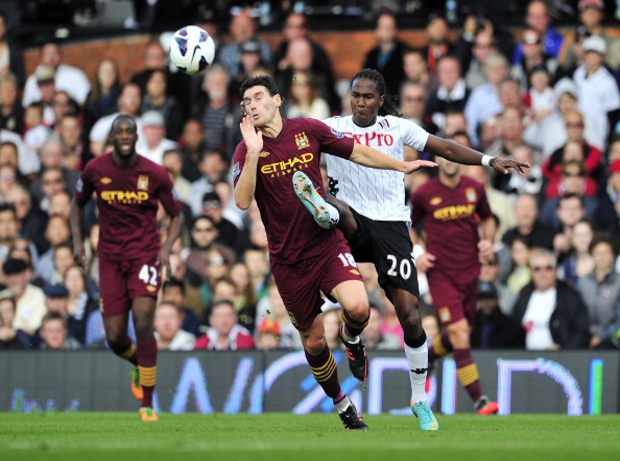 The Sun, among others, believe Wenger is readying a cut-price £3.5m bid for Man City midfielder Gareth Barry, another player who could well see his starting eleven chances diminished under Pellegrini.

The former Aston Villa man played a pivotal role in Roberto Mancini’s Premier League title winning side but could suffer as a result of signing Brazilian Fernandinho.

Arsenal’s interest, though surprising, would help to offer the North London side more steel in their midfield and the England man could offer some much needed protection to the likes of Jack Wilshere and Santi Cazorla however Arsene Wenger is not known for 32 year old player’s.

A move to bring in Dzeko is perhaps the most likely of the three Man City talents given the Gunners ongoing push to strengthen their attack. 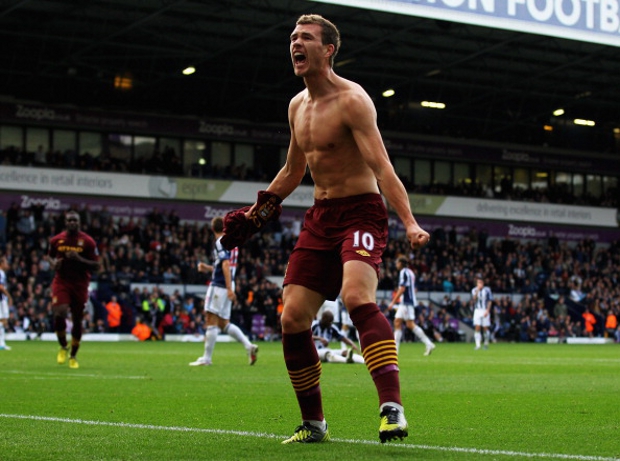 The former Wolfsburg struggled for recognition under Mancini but still scored regularly, notching up 30 goals in 77 Premier League appearances of which 37 were from the bench.

The powerful forward could well be tempted by a move to Arsenal where he may feel he has a better chance of securing regular first team football. Arsene Wenger continues to pursue Argentine Higuain and has a real interest in Man United striker Wayne Rooney but could be happy to make an approach for Dzeko if moves for his first choice pair fail to succeed.

Man City are keen to trim their squad due to the UEFA FFP (Financial Fair Play) guidelines starting to bite and could well be happy to consider offers for this trio.