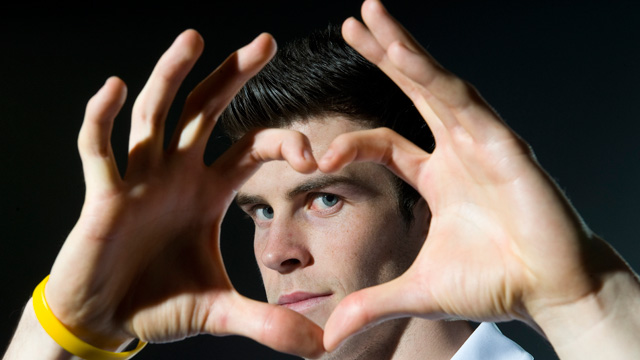 Red Devils were desperate to land their new manager a marquee signing in his debut season at the club.

The coveted Wales international eventually signed for Liga giants Real Madrid instead in a world-record transfer, however, los Blancos ended up paying ‘only’ £86m to Tottenham in order to secure Bale’s signature.

And it has now been revealed that the chairman of the north London club, Daniel Levy, was happy to accept the higher bid from Old Trafford for his star man, despite having insisted in private that he would not do business with the Red Devils.

Levy had previously sold United the likes of Bulgaria international front man Dimitar Berbatov and England international midfield player Michael Carrick, however, both of those transfers involved lengthy and at times acrimonious talks between the two clubs.

But with a substantially higher offer on the table this summer, Levy was quick to forget past grievances and once again do business with the Premier League giants from the north west, only for Bale to throw a spanner in the works by instead rejecting the chance to move to the ‘Theatre of Dreams’.

And that is because it had always been the 24-year-old’s dream to play for Madrid, with Bale eventually agreeing a six-year deal with the Spaniards on Aug 30.