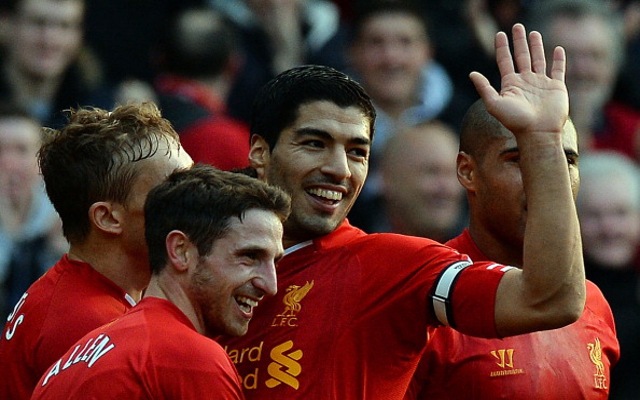 Live streaming for the Merseyside derby between Liverpool and Everton.

Liverpool are set to entertain cross city neighbours Everton without the services of Joe Allen and Mamadou Sakho as both ae set to miss out with respective hamstring injuries.

However, Everton have their own injury concerns too, and will hand late fitness tests to Phil Jagielka, Sylvain Distin, Antolin Alcaraz, Seamus Coleman, Ross Barkley and Steven Pienaar.

New loan signing Lacina Traore may be involved despite a slight hamstring problem, but Bryan Oviedo is out for the season with a broken leg.

Liverpool are unbeaten in the last 13 Premier League Merseyside derbies at Anfield (W6, D7). Everton’s last away win came courtesy of a Kevin Campbell goal in 1999.