Victorious Gunners won’t learn lessons of earlier in the season.

You’d have thought they would have learned their lesson, as the last time they took a pitch side selfie after beating Spurs at White Heart Lane they failed to win any of their subsequent matches before beating the Latics. 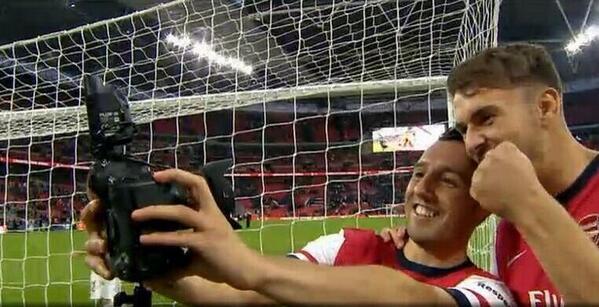