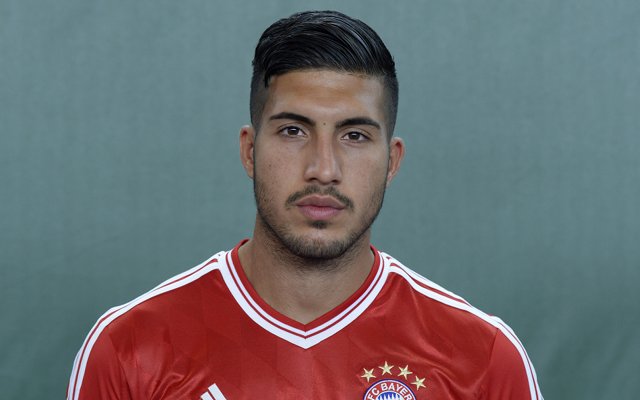 Liverpool are eyeing the midfielder dubbed the “new Michael Ballack of German football” in Emre Can, 20, and his Bayer Leverkusen team-mate Heung-Min Son, 21, who is a South Korea international striker – Daily Star

Former England captain Paul Ince has been in Athens to meet Olympiakos officials for the possible transfer to the Greek champions of his son Tom from Blackpool this summer. The 22-year-old winger has spent the second half of the season on loan at Crystal Palace – Central News Asia