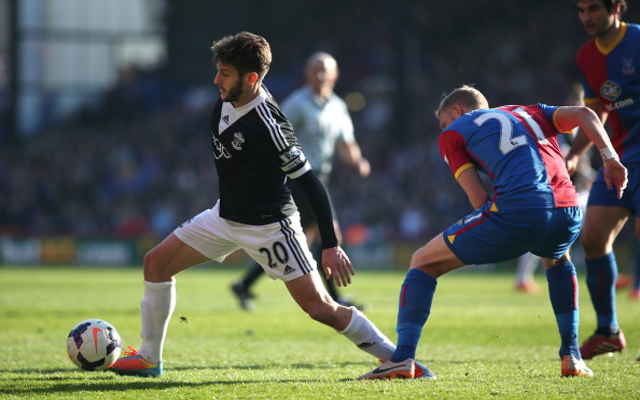 Chelsea have been given the green light to make official moves for Southampton duo Adam Lallana and Luke Shaw as the south-coast side prepares to sell a number of their top talents in order to balance the books according to Goal.com.

The St Mary’s side will demand in excess of £20m for teenage full-back Shaw, who is also being pursued by Man United, who is seen by many as an ideal long term replacement for veteran Ashley Cole.

Shaw was named in the PFA team of the season and could well feature in Roy Hodgson’s 2014 World Cup finals squad after a hugely successful campaign during which the youngster has matured into one of the hottest prospects in European football.

The fact that Shaw is apparently a Chelsea fan will only aid their push to capture the Southampton man.

One imagines Southampton will demand a similar fee for Lallana, who has been a great servant of the club, helping them rise from League One to the top half of the Premier League.

The 25 year old is also likely to be on the plane to Brazil and is a player Brendan Rodgers would also like to sign.

Lallana may well be seen as a successor to another long serving Chelsea star, Frank Lampard, and may feel the time is right to make the ‘step up’ to a side that is challenging for major honours though he will hope for guarantees of first team football.