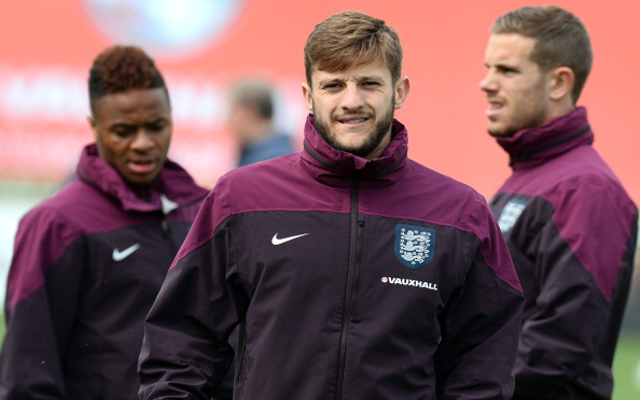 Liverpool boss Brendan Rodgers is ready to spend big as he pursues a host of top targets this summer with the Daily Mail outlining three leading talents he hopes to bring to Anfield.

The Northern Irishman has signed a new long term contract, just reward for an excellent season, and no doubt demanded a healthy transfer war-chest to help invest in his Liverpool squad.

Top of his shopping list is certainly £30m rated Southampton midfielder Adam Lallana who could now find himself strongly linked with a move to follow his former Saints boss to Tottenham.

Mauricio Pochettino has agreed to join the north London club and is sure to be looking to bring in a player or two from the south-coast club and Liverpool have certainly lost out to the White Hart Lane side in the past when it comes to transfer dealings so will look to seal a deal for England international Lallana as soon as possible.

The attacking midfielder may well be seen as a long term replacement for Steven Gerrard and the 25 year old more than proved himself capable of making a big impact in the top tier last term and is sure to figure prominently at the World Cup finals this summer.