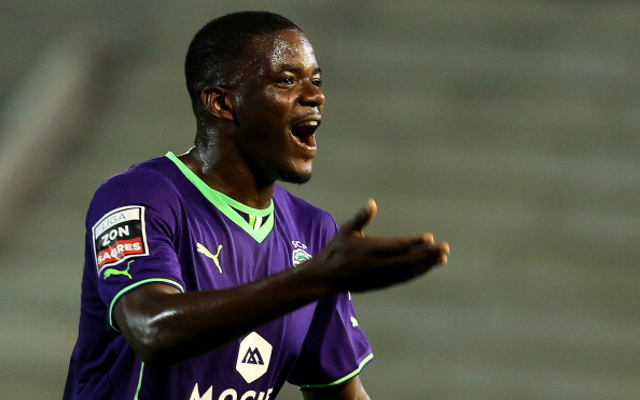 United told to pay up for midfielder.Manchester United have been told to pay up and meet the hefty £37m buyout clause for Sporting Lisbon midfielder William Carvalho, according to the Daily Express.

The talented youngster has attracted plenty of interest from big clubs in recent months, with United’s Premier League rivals Chelsea also believed to be among the leading contenders to sign him.

Sporting Lisbon are not ready to let their star player leave for cheap, however, and will expect interested parties to meet the asking price set in his contract, with a bid of £37m enough to activate his buy-out clause and allow him to negotiate with other sides.

It remains to be seen if United will be ready to cough up so much for a relatively inexperienced and unproven player, though Louis van Gaal is seemingly a fan of the Portuguese starlet, and is chasing further signings in midfield this summer.

United have already brought in Ander Herrera from Athletic Bilbao in a deal worth around £29m, but the Red Devils seem keen to sign at least one more player in that position after also being linked with the likes of Arturo Vidal of Juventus and Toni Kroos of Bayern Munich.