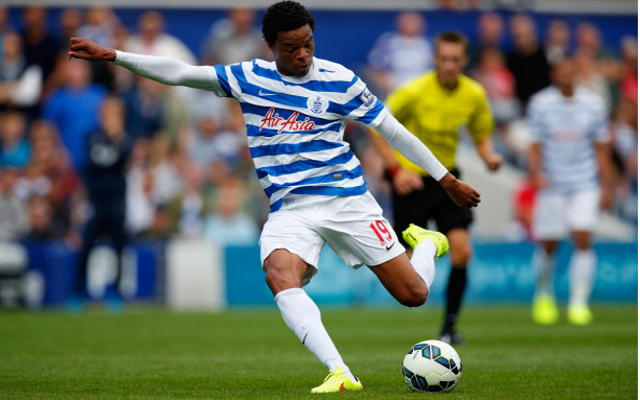 Mourinho confident that Remy does not have medical issue.

Chelsea manager Jose Mourinho has all-but confirmed the imminent signing of striker Loic Remy from Queens Park Rangers, report the Mail, whilst also suggesting that he believes that the French international has no medical issues that may prevent him from playing football.

Former Marseille and Newcastle United striker Remy saw a potential move to Liverpool collapse at the 11th hour earlier in the summer after the Reds had seen an £8.7 million bid for him accepted, but the move fell through, reportedly due to some kind of issue that was discovered during the player’s Anfield medical.

Remy’s QPR manager Harry Redknapp suggested that the player has no medical issues, however, and that is a stance that was reinforce by Jose Mourinho following the Blues’ stunning 6-3 victory over Everton on Saturday evening:

“He has lots of people working with him in different areas, and for sure we’ll try to identify clearly what the situation is.”

“The information we have from specialists in different areas is that he does not have a problem to play football.”

Chelsea are expected to complete a £10.5m swoop for Remy before the transfer window closes on Monday and, with Mourinho desperate for a third senior striker following the departure of Fernando Torres to AC Milan on a two-year loan deal, it is unlikely that he would put all of his eggs into the basket of a player who his specialists believed to have serious medical issues.