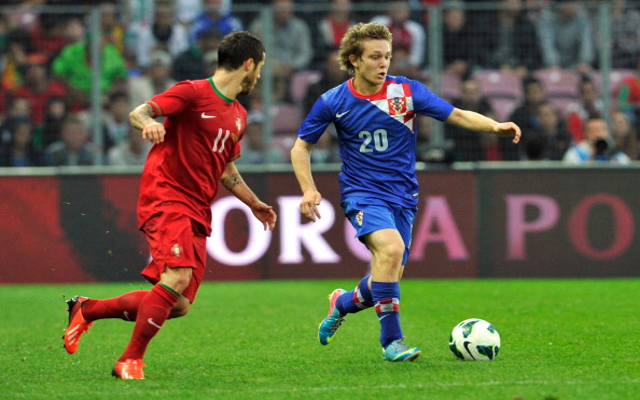 The Croatian midfield ace had been the subject of some serious interest over the summer, only for Barcelona to stump several English sides to his signature. Still very young (18) and very raw, it could be a while before he gets his chance. Already with some European experience under his belt from his time at Dinamo Zagreb, he could be called upon as the club can no longer go out and pick up reinforcements due to their transfer embargo. He is wily enough to break into the side, but will likely be called upon should injuries hit the squad.