Here are six strikers who look set to move clubs during the January transfer window, with several Premier League teams willing to pay big money to land the best attacking talent that is available. 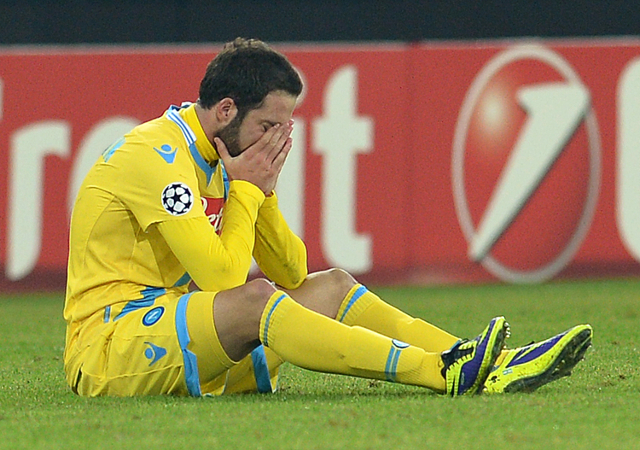 The Argentine is unhappy at Napoli due to their poor start to the season and the fact that they aren’t in the Champions League. Liverpool are known to be interested in the striker and may be willing to pay the £30 million necessary to make a move happen.