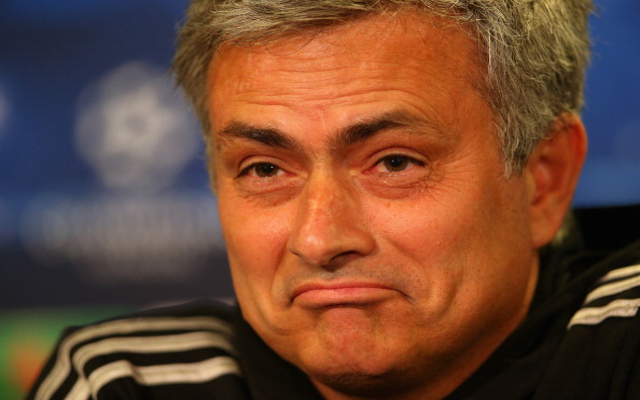 Chelsea team show a lack of respect for Anfield by leaving Liverpool cleaners with a dirty job on their hands.

Chelsea outclassed Liverpool on the pitch on Saturday afternoon, as Jose Mourinho’s Blues recorded a 2-1 win at Anfield.

However, the London outfit showed a lack of class off the field by leaving their dressing room in a horrible state.

Chelsea physiotherapist Ivan Ortega Gonzalez shared the below photo via Instagram, accompanying the picture with the caption: “Job done! Back to London”.

We know most of them are multimillionaires, but surely the Chelsea boys could have put the used tissue paper and empty bottles in the bin? 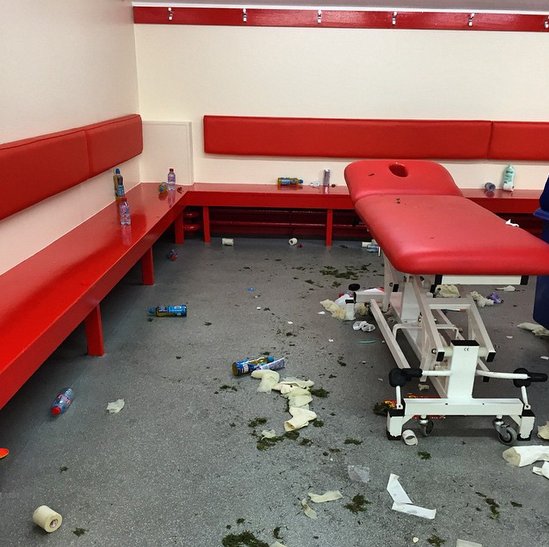