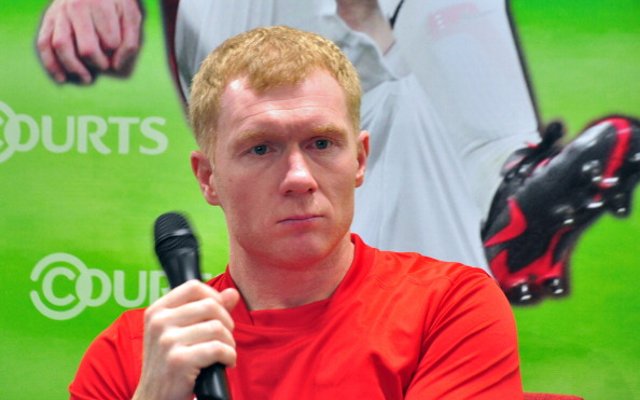 Chelsea right-back Branislav Ivanovic is the latest player from the Blues to be accused of diving, with West Ham boss Sam Allardyce believing the 30-year-old was guilty of simulation in trying to win a penalty against his side – (Guardian)

And former Arsenal and France striker Thierry Henry, who announced his retirement from playing this month, will make his big screen debut in 2015 with a cameo role in the Entourage movie – (Daily Telegraph)