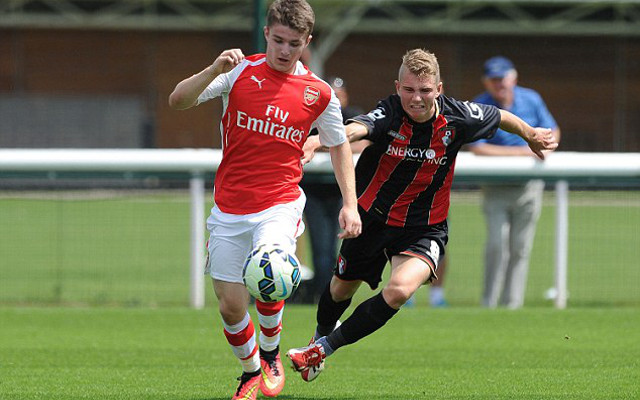 Arsenal have incredibly high expectations for 17-year-old Dan Crowley, and when he is capable of things like this it is hardly surprising.

Having scored eight goals in his last 11 games, as well as assisting a further three, it may not be long before we see Crowley turning out regularly for the first team; despite his tender age.

The talented youngster is one of the brightest talents to come through the Arsenal academy in a while, and has been likened to Jack Wilshere in many ways.

His striking of the ball and his ability from set-pieces is one area where he excels far and beyond the England international however, as evidenced by this phenomenal free kick. 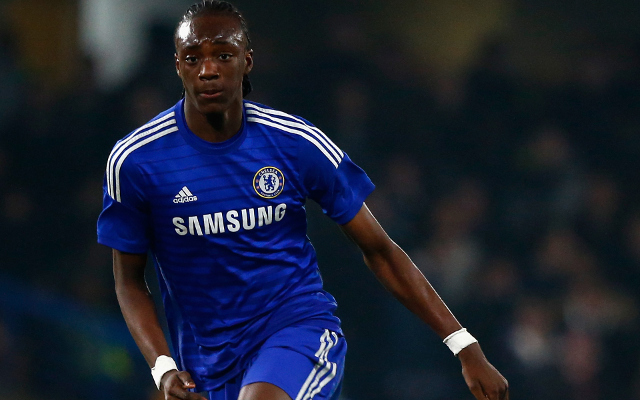