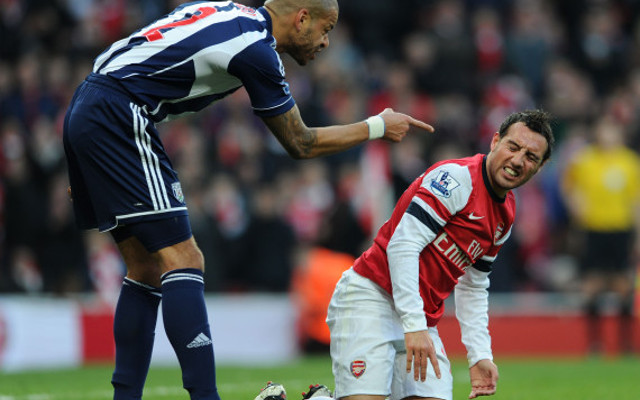 The footballing icon was discussing superior Spanish talent and name-checked both Cazorla and Manchester City playmaker David Silva as players he would sign.

The Gunners midfielder is under contract at the Emirates until 2016 and has been in outstanding form of late, most recently putting in a Man of the Match display against Man City on Sunday.

“There is some great Spanish football talent around. Who would I sign for Barcelona? [David] Silva and Cazorla,” said Xavi at an event for Spanish dental company Dentix.

Barcelona are of course banned from signing players in 2015 so Xavi’s advice may prove somewhat fruitless.

Cazorla’s form of late may well lead to Arsenal’s record signing Mesut Ozil having to warm the bench, with the former Malaga man proving hugely effective thus far this term.