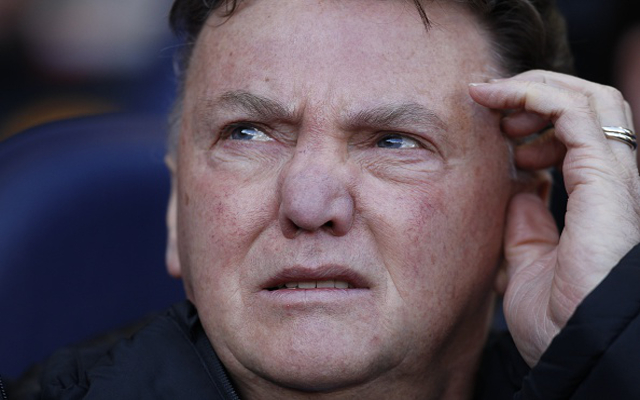 Manchester United have seen an opening £35m bid for Paris Saint-Germain defender Marquinhos rejected by the French giants, according to the Daily Star.

The Red Devils are big admirers of the talented young Brazilian, who has been unfortunate to fall down the pecking order in Laurent Blanc’s side this season.

Still, it may be that United could land the 20-year-old if they pay the right fee, though it has been suggested earlier this winter that it would take a mammoth offer of £112m to persuade PSG to sell.

It remains to be seen if Man United will try again for Marquinhos before the end of the transfer window deadline.