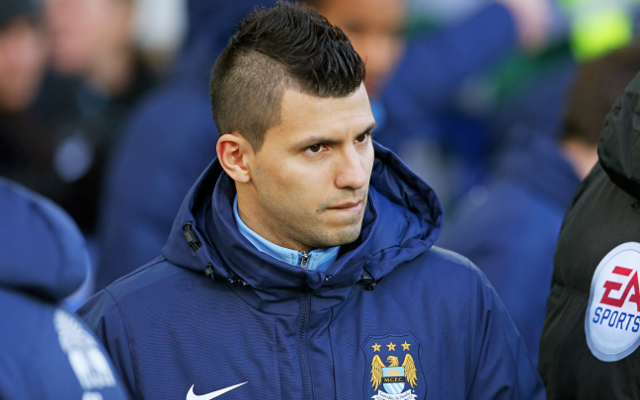 Manchester City striker Sergio Aguero insists his side are still in the title race this season, saying City have come back from tougher positions to win it in the past.

In an interview with the Manchester Evening News, the Argentine said he predicts a close finish to the season and remains convinced current leaders Chelsea can be caught.

“Why not? We were worse off in past seasons, we still won and I was always convinced we’d be champions,” Aguero said.

“There is a long way to go and a lot of games to play so anything is possible. Right now, it’s anyone’s title and it’s not just two sides competing – there are many teams that are still in the hunt.”