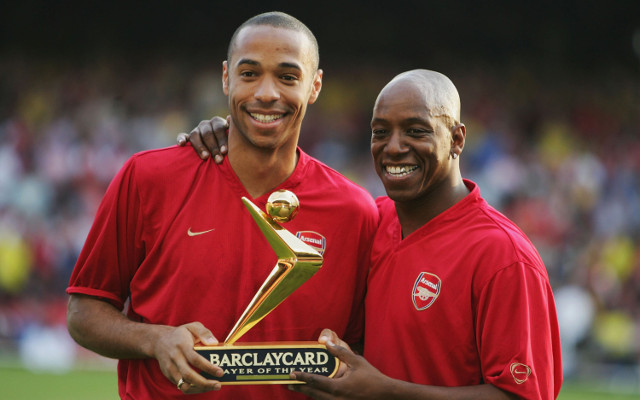 Arsenal legend Ian Wright has confirmed, on Twitter, that he will be coming out of retirement to lace his boots once more, in a team made of his followers on the social media channel.

Wright currently has 991,000 followers, and will choose a team when he hits the landmark of one million on the site.

READ MORE:
Arsenal news
Arsenal Shareholder Alisher Usmanov Is Richer Than Chelsea’s Roman Abramovich!
Six Players Lucky To Escape Bans This Season: How Did These Shocking Incidents Not Result In Suspensions For Chelsea And Arsenal Stars!?

I am coming out of retirement for #OneMoreGame. I’m gonna make a ??team from my twitter followers so spread the word & lets do this!!

The 51-year-old also tweeted, “Overwhelmed with the response #OneMoreGame.”

“#OneMoreGame will be a proper game, kits, ref, opposition, stadium EVERYTHING! Giving away spots in my team when I hit 1m followers.”

“The England sponsors @VauxhallEngland & @ballstreet are working out the details so should be in a well known stadium #OneMoreGame.”

The former striker netted a stunning 185 goals in 288 appearances for the club – sitting second in their all time top scorers list – behind hero Thierry Henry – and there will be plenty of Gunners fans vying for a place in his chosen XI.