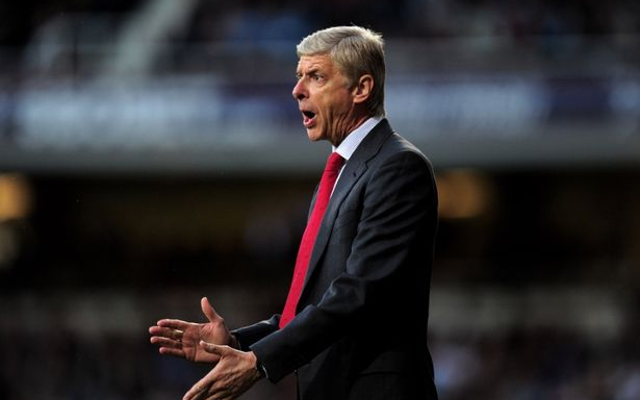 The Gunners are looking to cement their place in the Premier League top three.

Queens Park Rangers host Champions League chasing Arsenal in the Premier League at Loftus road aiming to climb out of the relegation zone.

Aston Villa’s late win against West Brom dragged QPR back but with two games in hand, Chris Ramsey will be hoping to pick up crucial points.