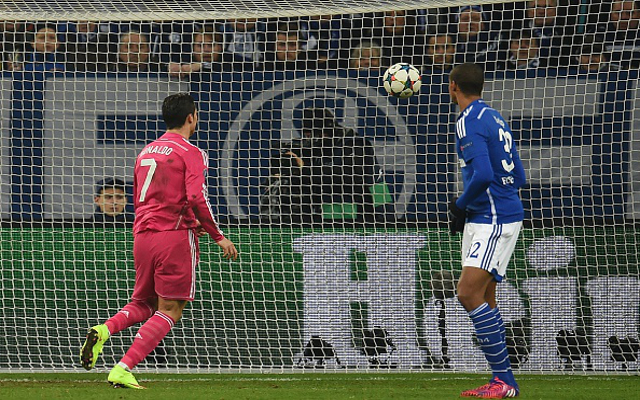 Real Madrid take a two-goal lead into the second leg.

Defending Champions League winners Real Madrid take a two-goal lead into the second leg of their last 16 tie with German club Schalke at the Bernabeu, and are expected to have no difficulty making it to the quarter-finals.

Carlo Ancelotti’s side go into the game on the back of a surprise defeat to Athletic Bilbao, and have fallen off top spot in La Liga, after Barcelona’s emphatic 6-1 thrashing of Rayo Vallecano.

Here’s how we expect Madrid to line-up… 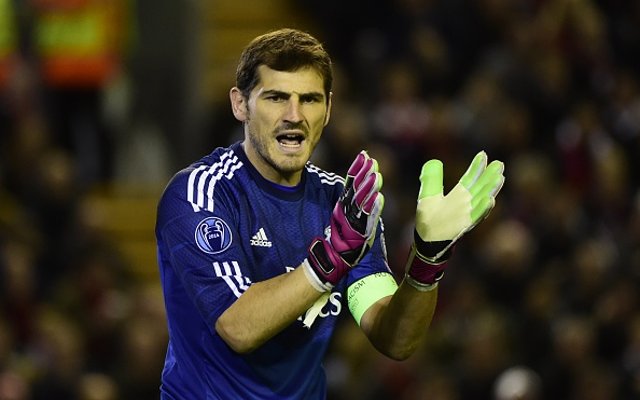 The experienced stopper is expected to keep his starting place, despite understudy Keylor Navas’s strong performances in the competition this season.

Carvajal made his first appearance in the competition this season last time out in Germany, but has been a regular in the league, and that faith should see him maintain his spot.

The Frenchman has appeared in all of Madrid’s Champions League games this campaign, and has been an integral part of the defence that has only conceded two goals in the competition, and none in their last five.

Pepe should stave off the threat of the returning Sergio Ramos, who has been out for over a month. The Portuguese defender has only been back in the team for a few games, after he also spent a month on the sidelines.