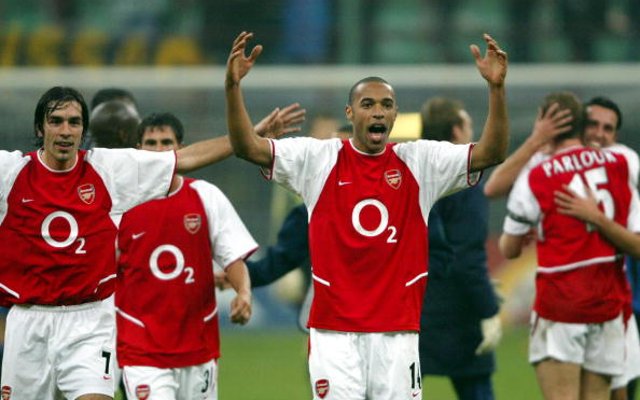 Despite going unbeaten in the Premier League and thrashing Inter Milan 5-1 in that season’s Champions League group stage, Arsenal’s famous Invincibles side were big under-achievers in Europe and crashed out through sheer fatigue in the quarter-finals to Chelsea that season.