Tottenham striker Emmanuel Adebayor claims Harry Kane is the only player in the squad that can fire the club into the Champions League.

Spurs’ defeat at Old Trafford last Sunday, leaves them six points behind Manchester United  and hopes of a top four finish are further in doubt.

Following a spell away from the squad after his proposed January transfer switch to West Ham United fell through, Adebayor made his return to the Spurs side as a substitute in the 3-0 loss.

After partnering Kane for the closing stages against United, the Togolese striker  has picked out the 21-year-old as their main hope of claiming a spot in Europe’s elite competition next season.

“I think he is the only one that can save our season, like I did the last season,” the former Arsenal forward told the Express.

“Two years ago, it was Gareth Bale.”

“If he keeps scoring two goals every weekend, he can save us.”

“We all have a huge faith and believe in him. Hopefully, he will drag us out of the top seven and put us in the top four.” he added.

Tottenham host bottom-of-table Leicester City at White Hart Lane this weekend and will hoping to take advantage of any slip-ups from their top-four rivals. 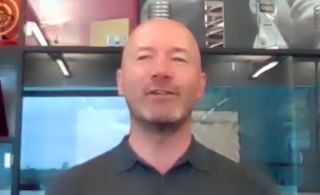 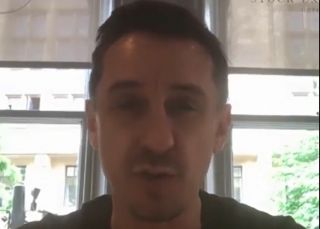